Menu
Log in
Register
Navigation
Install the app
More options
Contact us
Close Menu
You are using an out of date browser. It may not display this or other websites correctly.
You should upgrade or use an alternative browser.

Morpeth_Edgar said:
Hang on, charged by the rozzers or the FA?
Click to expand...

Weren't they recorded on video stamping on a fan on the ground?

Winnits said:
I’m assuming police as contextually it talks about being interviewed voluntarily but it’s not made explicit
Click to expand...

He wasn't voluntarily interviewed, he was arrested. The initial plan was to do a VA but that changed and he was nicked (McBurnie), I have no idea about Brewster.

Weren't they recorded on video stamping on a fan on the ground?

Sent from my SM-G990B using Tapatalk
Click to expand...

Indeed, I'm still quite annoyed how indifferent SUFC seem to be regarding the allegation two of their employees assaulted a paying customer in their workplace.

The also inexcusable behaviour regarding Sharp is neither a mitigating factor or in any way condones this which appears to be a separate incident.

Had they been defending Sharp it would probably be different but even so, I don't really think that it's acceptable.

As I said if they had done it in the street what would their response be (e.g. the unprovoked attack on Sibley's girlfriend). Even then Duncan Ferguson was jailed for attacking someone on a football pitch when he was at Rangers.

SU Just seems to be disappointed they’ve been caught.
C

I'm not sure these inbreeds know how being charged, presumably with assault, by the police works. 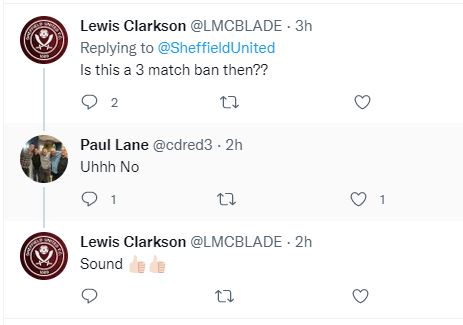 That statement is absolutely pathetic. It glosses over their thugs behaviour and drifts into problems regarding players safety.
I hope they get sent down.

This was discussed at great length when video emerged in public. General consensus was that it was a serious matter which required further investigation.

It appears that has been completed and there are questions to be answered.

We 'fessed up to the Billy Sharp incident. condemned the miscreant and set about trying to rectify the problem and reclaim the good name of the club. This was done, in my view, in a satisfactory manner; Notts Police quickly identified the individual, he was incarcerated for some days and banned from the CG by the club. Zoe started a JG page which raised the staggering sum of £16,000 (near enough) for Billy's choice of charity and we were all mortified that the name of the club was sullied by this numbskull.

I hope Sheff U and their fans react in a like manner.

Two Sheffield United players have been summonsed to appear in court over violence at the Championship play-off semi-final against Nottingham Forest.
...
Nottinghamshire Police said Oli McBurnie, 26, and Rhian Brewster, 22, would be charged with common assault.
Click to expand... 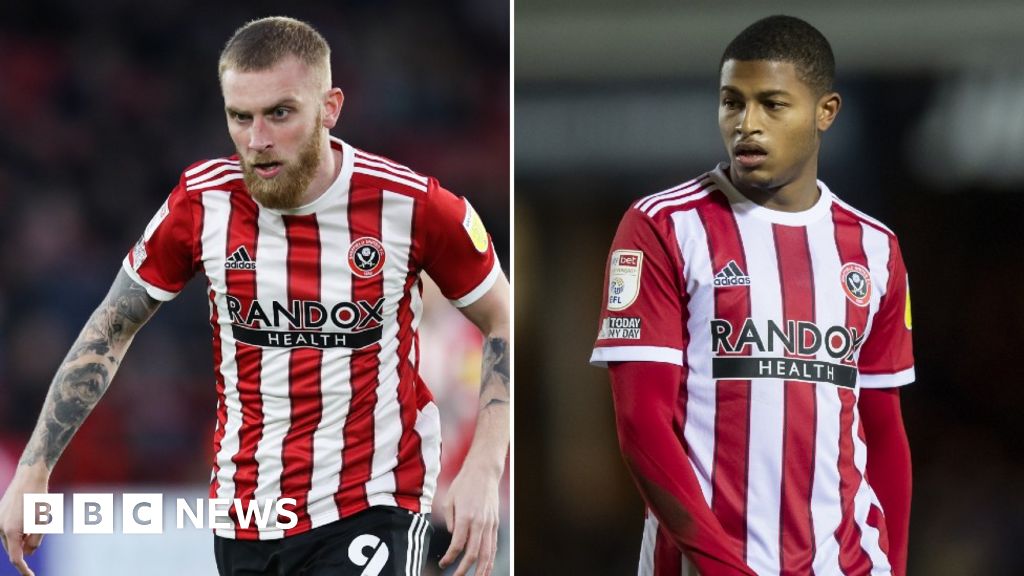 Sheffield United players due in court over play-off disorder

Not sure I should, but I couldn't help but laugh at that.

I won't reply on twitter to them, but some (seems to be a larger than expected majority) of their fans condoning what happened because of fans being on the pitch.

I agree they shouldn't have been on the pitch, however the two blunts players shouldn't have gotten involved. If they were that scared for their safety they could have easily walked 10 yards to the tunnel to escape but they stood around for atleast 60 seconds before it all kicked off.

The same people sticking up for both OM and RB are completely ignorant to the fact their own fans did the same thing (invasion of the pitch) when they won promotion a couple of seasons ago.

The hypocrisy is astounding.

McBurnie will be in trouble if found guilty because he's had previous.

They both strenuously deny the charge according to t’wireless, which doesn’t bode well if (big if) they’re found guilty.

I’d think if the CPS have brought the charges there must be evidence beyond the grainy videos doing the rounds on social media.

FWIW fans shouldn’t have been on the pitch, and it must have been incredibly annoying but that doesn’t justify stamping on someone prone on the deck.

The club has 4K CCTV covering the entire lower levels of the ground doesn't it?

McBurnie is a thug. Doesn’t matter if fans were on the pitch, he’s previously assaulted people on the street so I hope he gets a custodial sentence


Sent from my iPhone using Tapatalk

May not be the best moderator on LTLF, but he's...

They should be better than that.
E

I'm still pretty peeved if I'm honest when people that should know better (Like Curtis Woodhouse BEM) chip in about "fans shouldn't be on the pitch" like its a reason for someone allegedly being dragged to the ground and stamped on.

There were unfortunately thousands of people on the pitch, albeit in celebration rather than aggressive but by that rationale they all deserved to be violently assaulted. Indeed anyone being where they shouldn't be is open game for a pasting.

Players not playing (So also not entitled to be on the field of play) appearing to take losing frustrations rather out on opposition fans by attacking them isn't a moral stance and I'm just staggered that no-one at the club seems to grasp that.

At present there are several players awaiting trial/under investigation for hugely serious alleged crimes and its interesting that even though they are far more serious offences, clubs have been up front in addressing them and taking a vow of silence thereafter (So as to not prejudice legal process) or indeed have made absolutely no comment at all. In releasing their incendiary statement and having relatively high profile individuals getting involved the club has shown a lack of class and awareness. 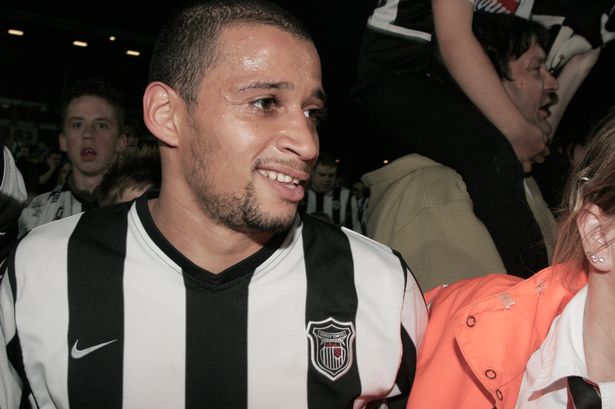 fuck um, too many blunt ***** who were very quick to castigate Forest for one fans action but will not accept any responsibility for employees of their club being in the wrong.

Complete contrast to the absolute class of Forest fans after our own idiots actions against Sharp.

Redemption said:
The club has 4K CCTV covering the entire lower levels of the ground doesn't it?
Click to expand...

Yeah, also sky cameras will have been running. The police / cps will have had full access to all these moving images. The idea that they are being charged over some grainy, inconclusive footage from deano from bestwood’s iPhone is laughable.

Same old sheff utd. When sharp was assaulted there was 100% condemnation from Forest fans. I do get that this is more contentious and not as clear cut but still you’d expect it to divide opinion. But I’ve only seen sheff utd fans 100% behind their players. And obviously the club statement

Also worth noting that the Woodhouse nob has tweeted calling us all scabs, Wonder what David Johnson and the other local players who follow him, makes of that? Woodhouse is getting absolutely hammered on twitter tonight and rightly so bearing in mind his self appointment as a MH advocate

Sent from my SM-A536B using Tapatalk

forestzoe said:
Also worth noting that the Woodhouse nob has tweeted calling us all scabs, Wonder what David Johnson and the other local players who follow him, makes of that? Woodhouse is getting absolutely hammered on twitter tonight and rightly so bearing in mind his self appointment as a MH advocate

Sent from my SM-A536B using Tapatalk
Click to expand...

He is an absolute idiot. And I’ve met him. He genuinely can’t understand how he hasn’t got a good football league job.
G