Menu
Log in
Register
Navigation
Install the app
More options
Contact us
Close Menu
You are using an out of date browser. It may not display this or other websites correctly.
You should upgrade or use an alternative browser.

Wait. What flag is this?


WSM EXILE said:
Someone with a huge forest flag in front of stage with Band of Skulls oh yesB-)
Click to expand...

Yes, it would certainly seem so.

I'm glad we have this thread to discuss this
L 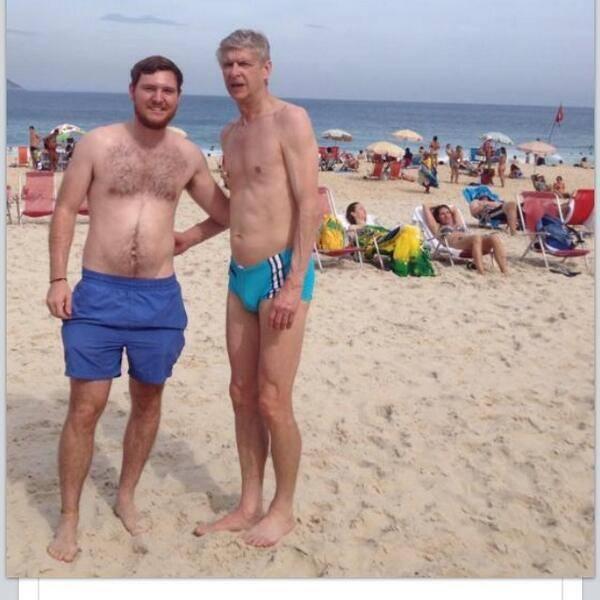 Yes. I was expecting it to be either brilliant or ridiculous.

Brave by Kanye to be fair.

Having his rehearsal in front of a live audience.
Last edited: 28 Jun 2015

The booking of Jay Z was just as controversial. But Jay Z pulled it off, Kanye - or Carnayay - as Jemma Cairney calls him, didn't.

It was too minimalist; that worked for a song or three, but didn't work for a nearly 2 hour set. It was shambolic, had too many far too long pauses between songs and was under-cooked.
W

Ferocious Dog playing today on the Avalon Stage - no coverage though

Fingers crossed they're back there next year on a bigger one! They've done mint to get on that one in the first place mind. Well proud on em arty:

Suede were quality. Put a lot of these newer bands to shame.
Liked Gaz Coombes as well. So much so I ordered his latest album.

Try wiziwig for a stream
V

What suprises me most is that people seem actually suprised that Kanye West is crap.
W

I don't think there are cameras there

virgo said:
What suprises me most is that people seem actually suprised that Kanye West is crap.
Click to expand...

I've never been a fan of him, I like some of his songs, mostly the earlier less arrogant stuff.

My favourite kanye sound is when he banged his head on that road sign, it was all down hill from there.